N4 Pharma has been developing Nuvec® – a unique non-viral adjuvant delivery system for vaccines and cancer treatments. This silica nanoparticle has the potential to help commercialise cancer immunotherapy drugs and improve the effectiveness of viral vaccines.

Nuvec® silica nanoparticles have a unique irregular (spiky) surface structure, coupled with polyethyleneimine (PEI), that simply and effectively traps and protects nucleic acid (such as mRNA / pDNA) as it travels to the cells. Our pre-clinical research work is seeking to demonstrate/confirm that:

The diagram below shows the end-to-end mode of action for Nuvec® as it delivers DNA/RNA to antigen presenting cells. 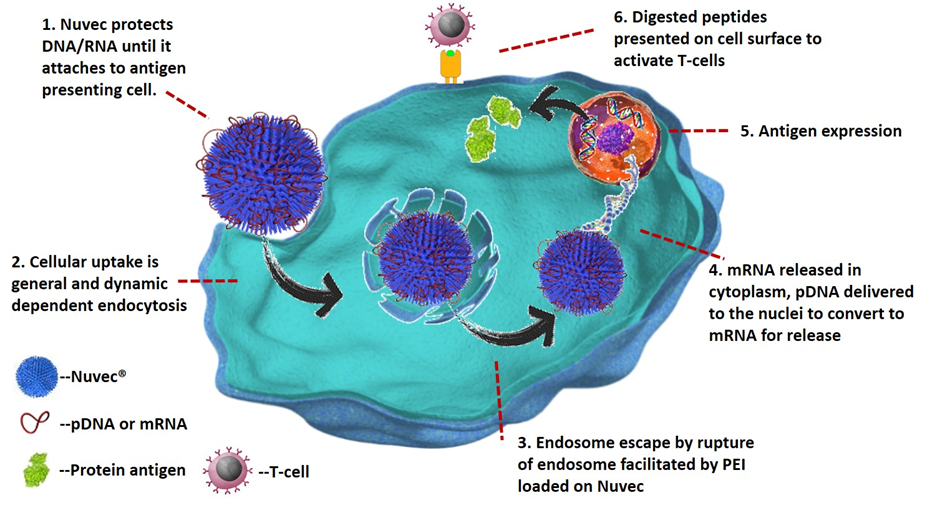 The Nuvec® system is currently in the pre-clinical research phase. Some of its key features are outlined below:

A series of studies supports the safety, efficacy and mode of action of Nuvec®. Download our whitepaper to read more.

This video content is available for informational and educational purposes only. It is based upon N4 Pharma’s present understanding of the mode of action of Nuvec®. However, N4 Pharma does not make any representation or warranties with respect to the accuracy, applicability, fitness or completeness of the video content.

The video content is subject to copyright. No person who is not affiliated with N4 Pharma may use, copy, alter or modify the contents of this video without express permission from N4 Pharma. 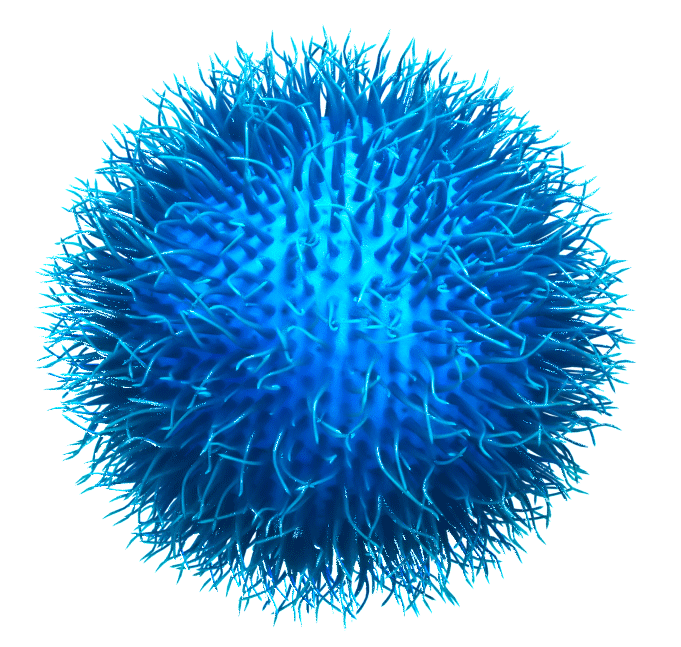